Port Shepstone Pre-Cast is the leading manufacturer of pre-cast and pre-stressed concrete products on the South Coast of KwaZulu-NatalAll materials used are manufactured to the most stringent specifications with emphasis on strength, uniformity and strict quality control. Sophisticated technology ensures maximum durability, consistency, fire resistance and quality surface finishes.

The original business was established to produce and erect pre-cast concrete walling. In 1992 the business was restructured to become a manufacturing supplier rather than a service provider, and new products were added to the range. In 1992 the first lintels were produced and a year later the company developed their now well-known pre-stressed “rib and block” suspended flooring system.

Since then new products have been developed regularly including stair and step systems, pre-stressed fencing posts and palisades, kerbing and water channels and other concrete products. At the end of 2002 Port Shepstone Pre-cast developed a new range of paving and allied products. “What we wanted to do” says Johnny, “was to create something different and of a very high quality. We believe we have achieved our objective”. 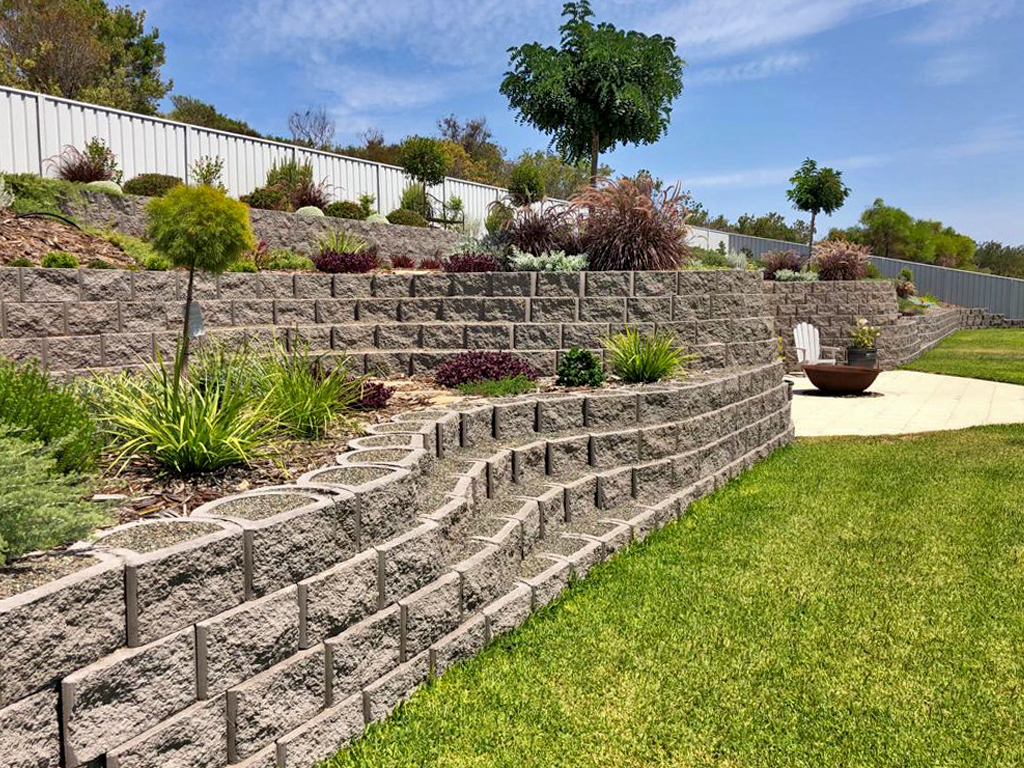