Terraforce is not just passionate about the built natural environment, in particular indigenous vegetation and protection of the rhino, but also the arts, and sponsors artist (Elgin Rust aka Advocate Alice) in particular, who addresses the processes and practices of legal redress for children in the children’s courts.

The other cause Terraforce supports is that of the plight of the Rhino: this cartoon was created by Holger Rust, the director of Terraforce. 260 T-shirts will be printed to be handed out at the CMA Awards being held in November:

The only rise from a Rhino should be this one!

Rhinos are being illegally killed at the rate of about 1.5 per day in South Africa, as the year’s death toll has already reached 381, according to the Department of Environmental Affairs.

236 of the killings occurred in Kruger National Park, while the hardest hit provinces are Limpopo (43), the North West (40) and KwaZulu-Natal (34).

Forum For Redress, by Elgin Rust

FFR is an open forum, investigating processes of redress that have come to light as a result of CASE N0 001/05/2008, setting a precedent in the matter. This case, which was taken on by Adv. Alice in 2008, remains unresolved to date, with an appeal scheduled for September 2012. The forum thus aims to identify, frame and host discourses on key issues pertaining to processes of redress within the fields of law, culture and aesthetics, by gathering people and objects in this online archive in the lead up to the hearing in Johannesburg in an attempt to justly resolve the matter…read more. 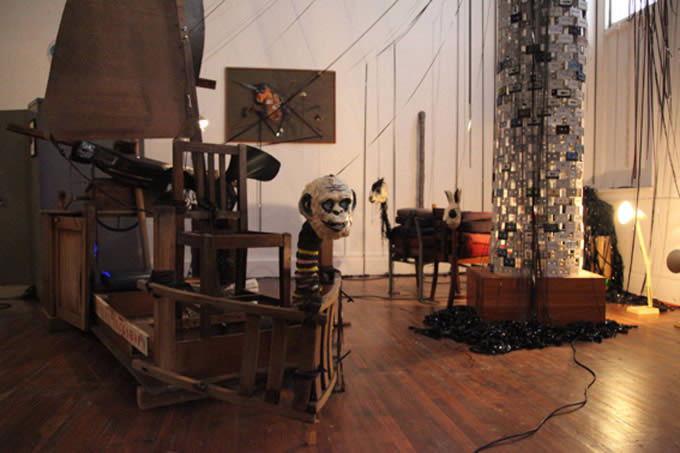