Strauss Groep (Strauss Group) is a multidisciplinary construction group with a labour force of approximately 450 employees. Over the past 48 years this one-man enterprise has  grown into a group of companies (IT5 Siviel, Poort Beton and Strauss Meganies). They are currently directed and managed by the second generation.

In 1999, Strauss Groep expanded their operation by acquiring Poort Beton and relocated its operation from Louisvale to Upington. Since then Poort Beton has evolved the original cement brick plant by offering a diverse product range including, a crusher plant, ready mix plants, an aggregate classifier (washing), and the acquisition of a truck mounted concrete pump. The recent establishment of a mass block machine plant ensures uniformity, the highest quality and increased production. 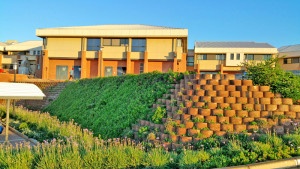 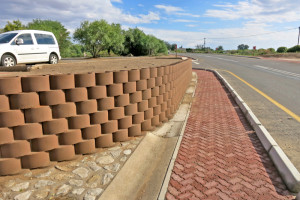 A very neat and attractive installation 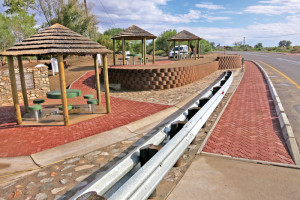 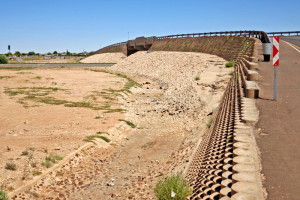