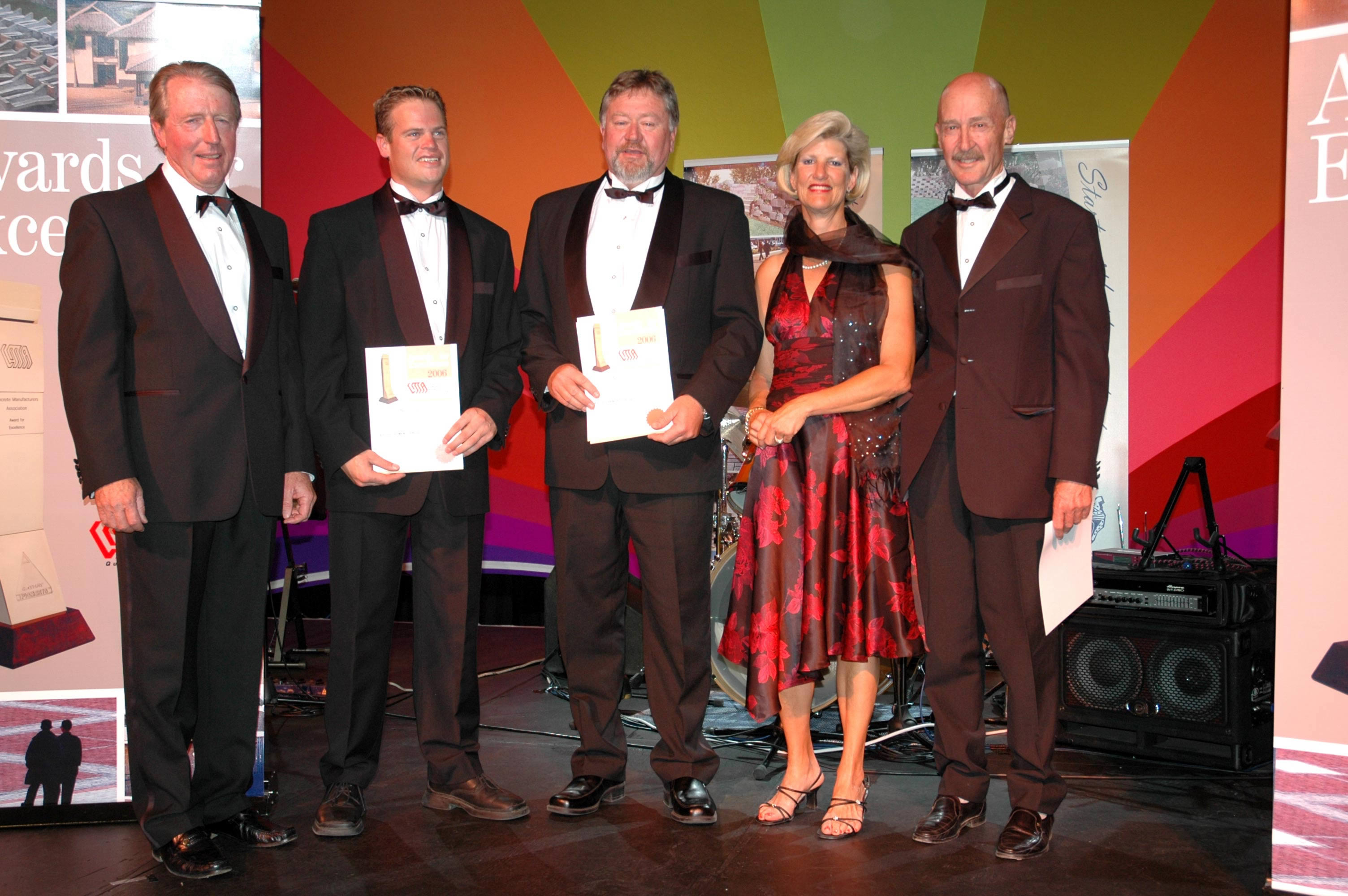 Holger Rust, Jeremy Leighton and S.P. van Blerk with the Awards in 2006 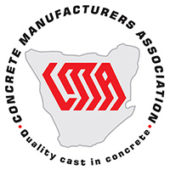 Since they were first staged in 1985, the Awards have become the undoubted highlight of the precast concrete industry’s calendar. The competition is based on recently completed projects in which technical and aesthetic excellence, among other aspects, are critically assessed by a panel of independent judges drawn from the professions.

Held biennially and open to all members, the event provides an excellent vehicle for Southern African designers and project developers to establish themselves as trendsetters across several disciplines, and in doing so, to gain national recognition.